Back in March, I had the pleasure of joining a Field Biology class from Franklin College on a trip to Great Smoky Mountains National Park over their spring break. While many enticing plants and geological formations caught my eye, there was one furry highlight that we just couldn’t stop talking about: black bears.

Before our trip to the Smokies, one member of the class gave a presentation on the black bears that inhabit the Smoky Mountains. Weighing anywhere from 200 to 600 pounds, adult bears without cubs are solitary and will stick to a home range within 15 to 80 square miles. Cubs are born in litters of 2 to 4 pups and will stay with the mother for about 2 years, after which time the mother bear will run off her young and not tolerate any male progeny in her home range.

Piling into the van in the early morning the day of departure, we all harbored the quiet goal of catching a glimpse of a black bear in its natural habitat.

Imagine our surprise when, barely two days into our trip, our classmate Katie came in from the porch one evening to let us know she’d heard some rustling, and then… a bear! We quietly gathered everyone up and went outside to see a large male black bear—a boar—sporting a bright green tag on his ear and ambling around the base of the neighbor’s balcony.

Looking around, we noticed one… two… four more bears! In the woods below our cabin was a female bear—a sow—and three cubs.

We watched in astonishment as a modern bear soap opera unfolded. Amid grunts and growls, the sow charged the boar, and evidently light of foot, both bears ended up in the twig-like upper branches of a tree that did not look like it could hold the pair.

The vocalizations traveled through the trees and bounced off the hillsides, adding a layer of mystique to an already unreal experience. The boar, floating atop the tree like a little black rain cloud (shout-out to my Winnie the Pooh fans), eventually found his way down and was chased off by the sow, but not before chasing the cubs into a nearby tree.

Here is a short video of this drama.

Another classmate, TJ, explained to us that male bears will practice carnivory in killing the young of a female bear, so as to give himself a chance to mate and produce his own offspring. An exciting prologue to the next day’s engagement! 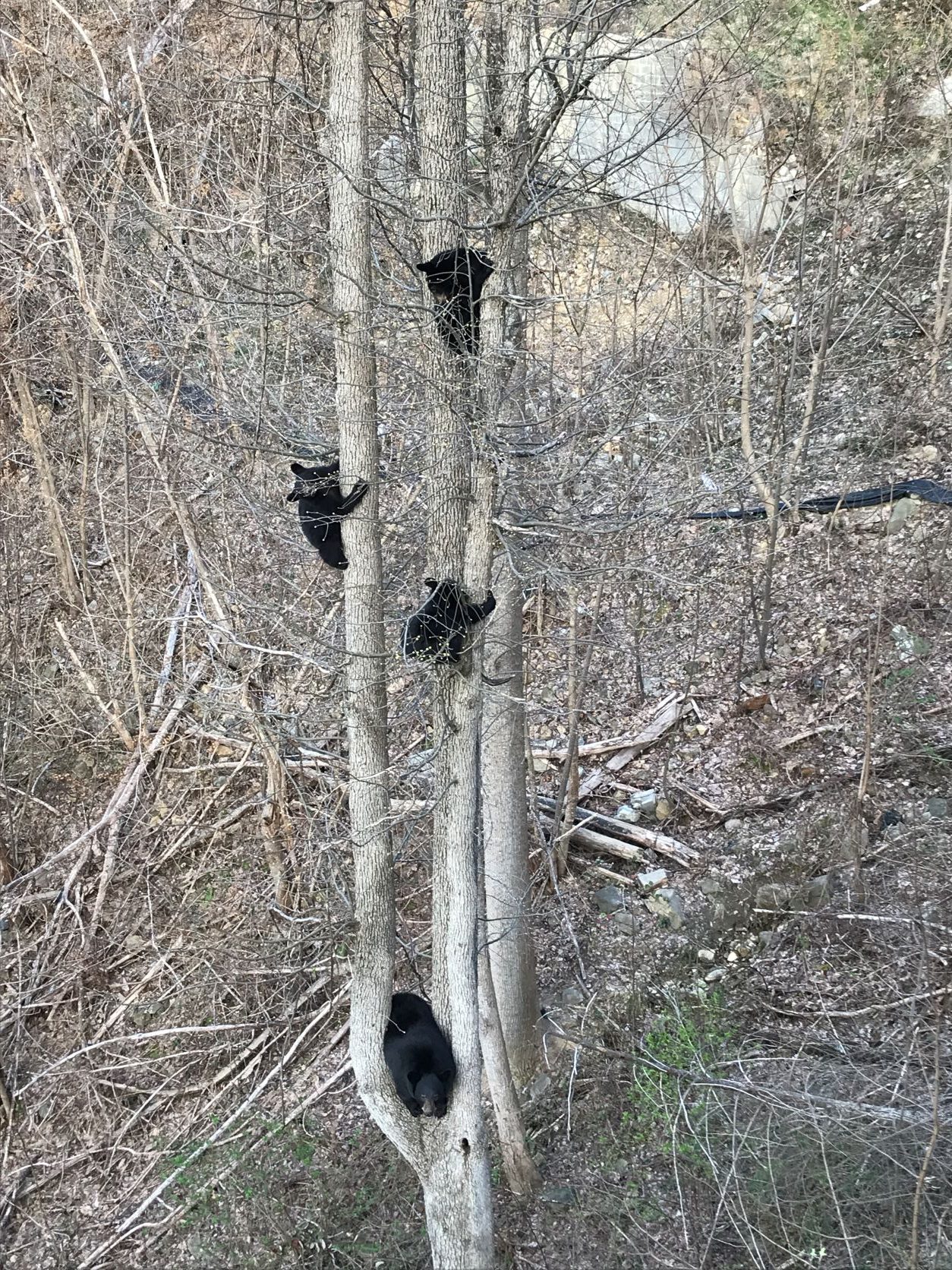 Sow and cubs in tree 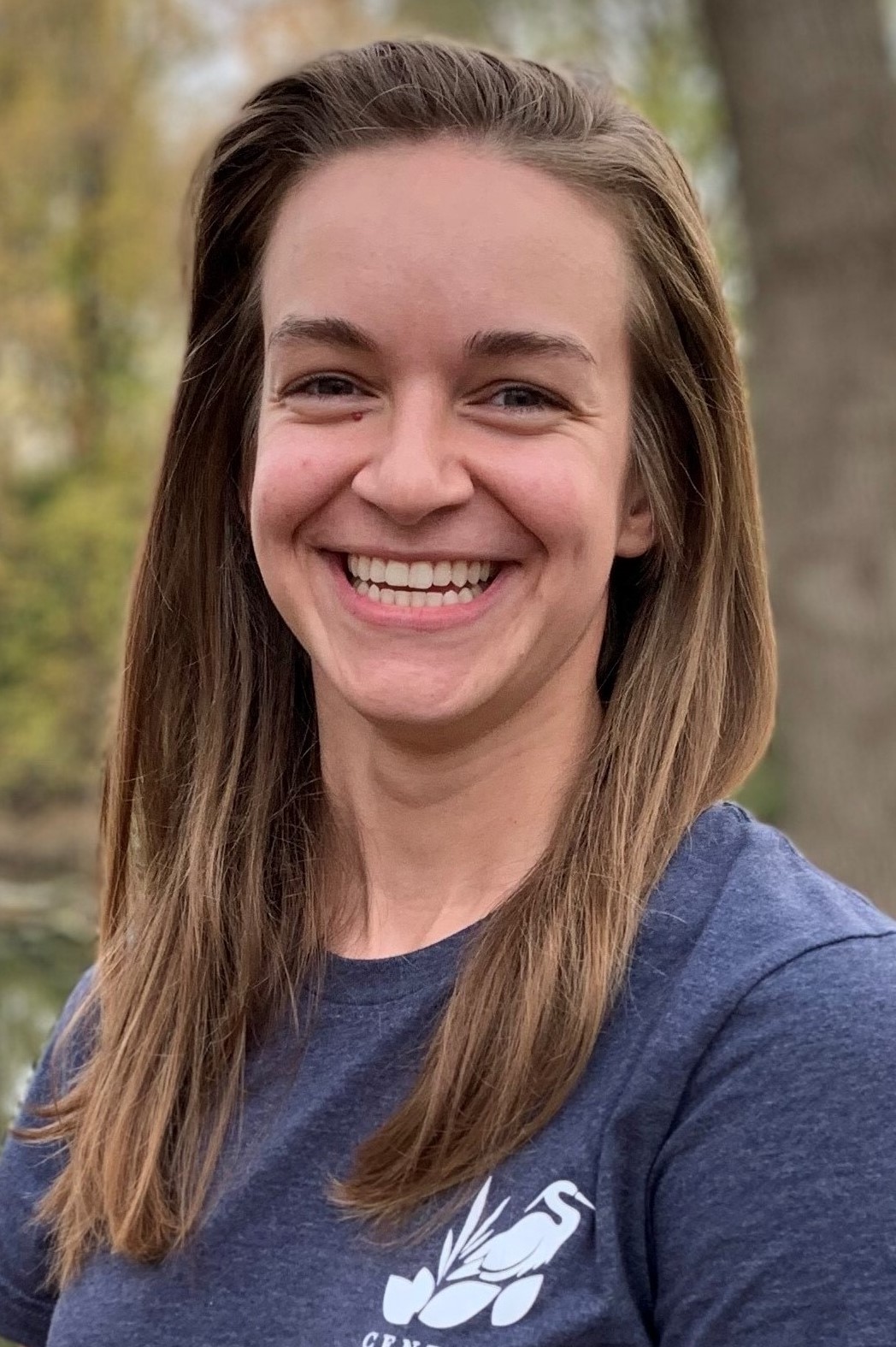