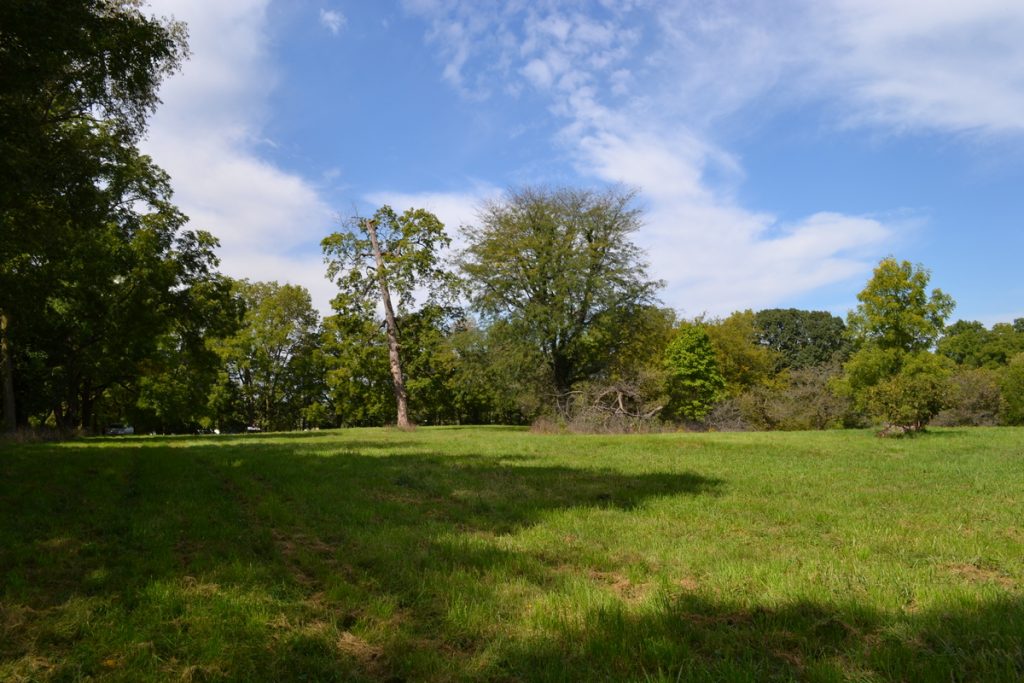 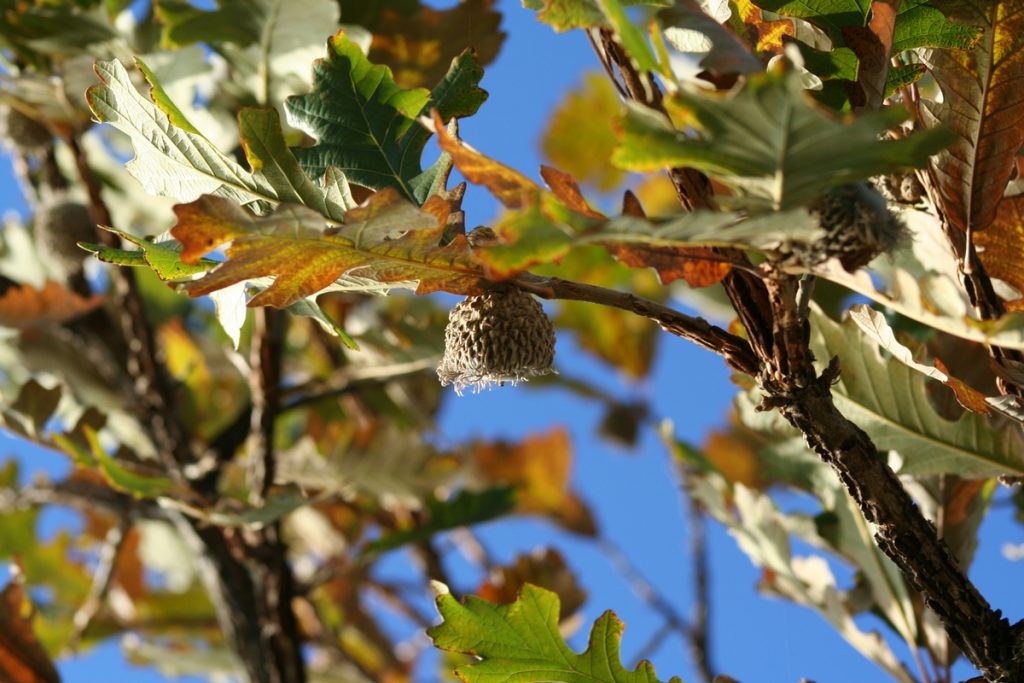 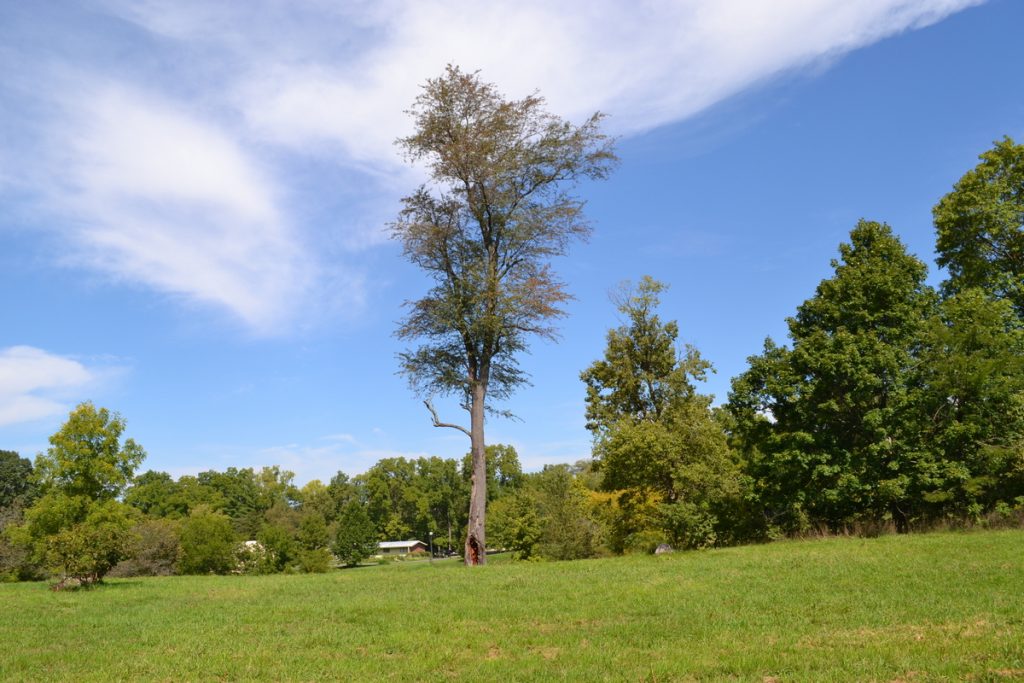 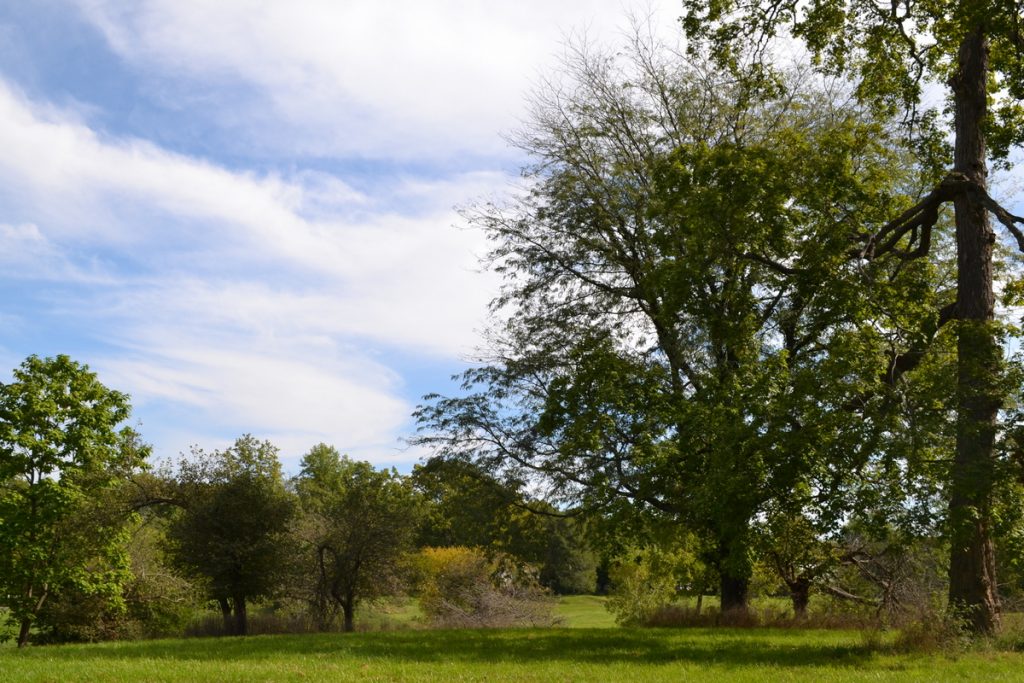 Though located in the midst of commercial and residential development, Eller Farm has remained virtually untouched since it was last farmed in the 1990s. Its varied topography includes rolling slopes and small bluffs, hosting thousands of pine and oak trees and a patch of bald cypress. The slopes are cut by a small stream that feeds into the White River.

Before he died in 2010, farmer and conservationist Van Eller arranged to donate 40 acres of his family farm. He had previously sold, along with another landowner and at a significant discount, the land that would become Nonie Werbe Krauss Nature Preserve.

This preserve is closed to the public because it is privately held.

Make a Donation
Find a Preserve