There are both positives and negatives for natural lands in an urban environment.  On the upside, existing as an island of green in an ocean of development has made Oliver’s Woods what is called a “migrant trap.”  Trap may not sound very positive, but for migrating birds making their way from wintering grounds in the tropics to nesting grounds north of here, it’s pretty fantastic.  Most birds migrate at night, and when the sun begins to rise, they look for a place to land where they can fuel up on insects for the following night’s flight. When they find an oasis that’s dominated by native plants, these long-distance travelers can feast on plenty of native insects. That’s one reason why native plant communities are so paramount.

On the downside, natural lands situated in an urban environment can be more susceptible to invasive species domination and unnatural channel formation of streams. Carmel Creek is a tributary of the White River, therefore the entirety of Carmel Creek’s watershed is powering the water that ultimately flows through Oliver’s Woods and terminates here at the White River.  A substantial portion of Carmel Creek’s watershed is developed with streets, lawns, and rooftops impeding infiltration of rainwater into the ground leading nearly every raindrop towards the creek. This means that even a small shower can quickly increase the flow of water in Carmel Creek to whitewater conditions, making Carmel Creek what is called a “flashy stream.”

Take part in a citizen science project at the Chronolog station! You can help monitor creek conditions by contributing your photo to a timelapse of the waterway. More information on this project can be found here.

ECOLOGY the study of the relationships between living organisms, including humans, and their physical environment (esa.org)

MIGRATE move from one region or habitat to another according to the seasons, generally in search of resources or nesting grounds

INVASIVE SPECIES an introduced organism that significantly disrupts the ecosystem into which it is introduced. Many invasive species in urban landscapes are labeled as such because they thrive in disturbed areas and out-compete native species for resources.

WHITEWATER CONDITIONS When fast-moving water is turbulent or agitated enough to become aerated, it adopts a bubbly white appearance. 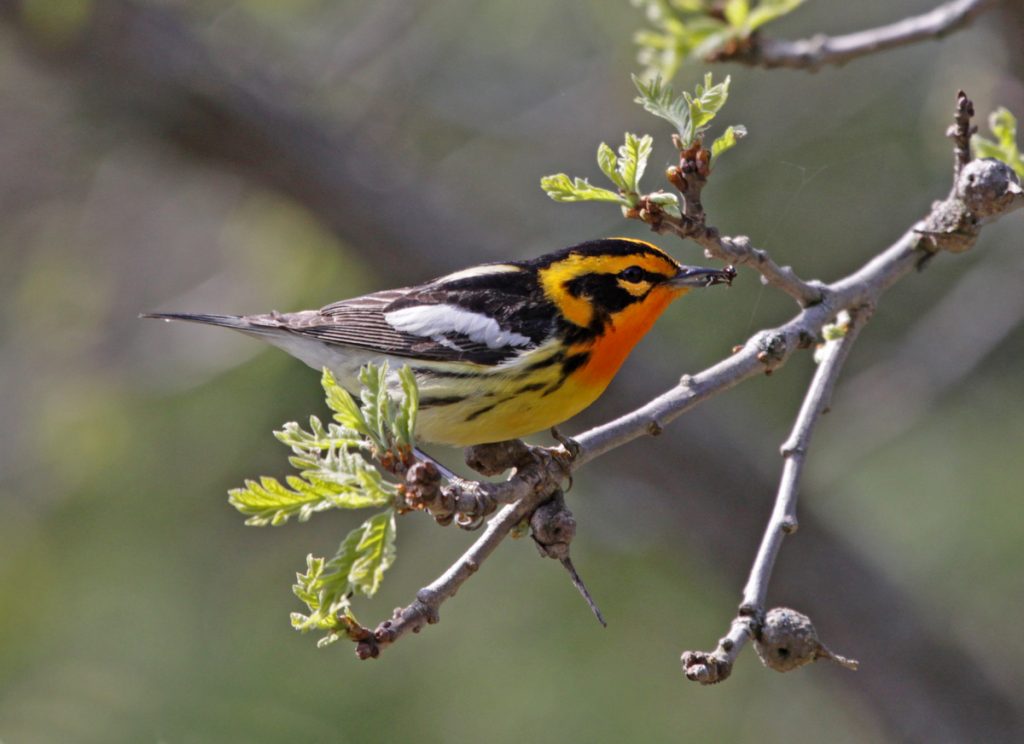 A Blackburnian Warbler (Setophaga fusca) sitting on a branch. 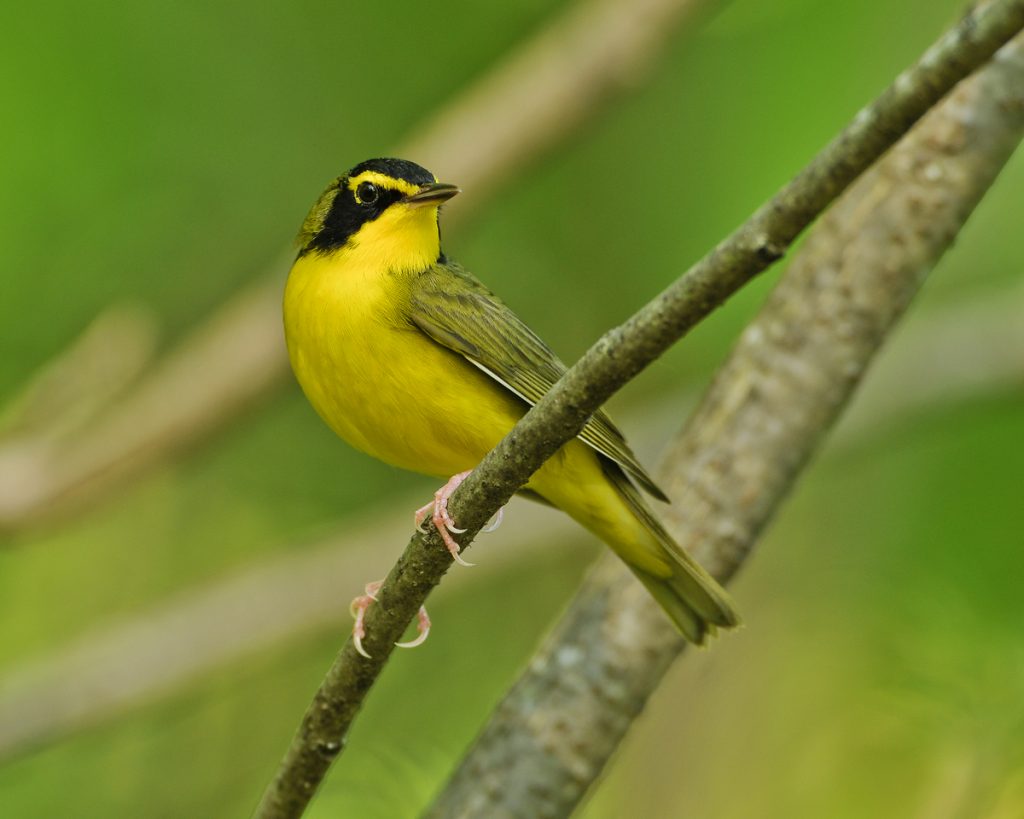 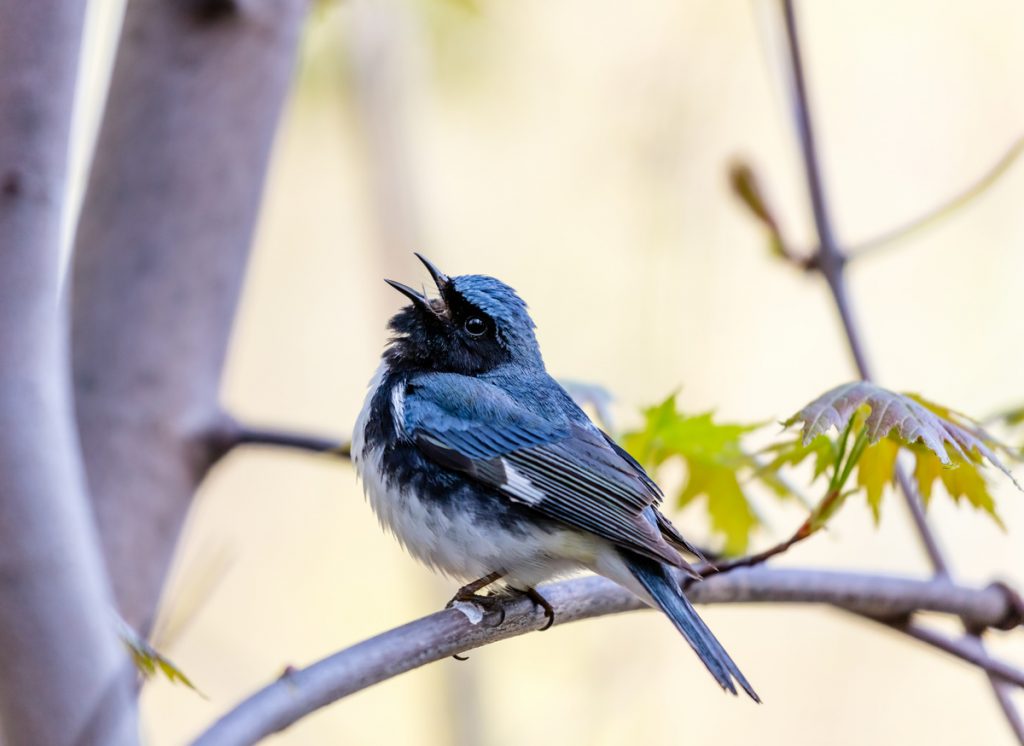 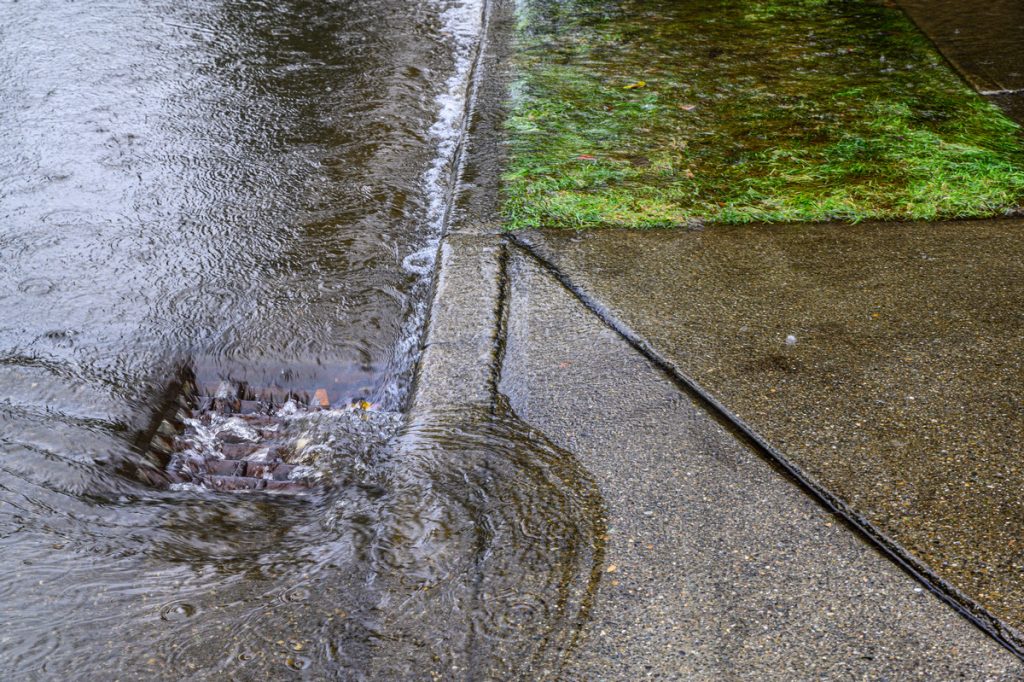