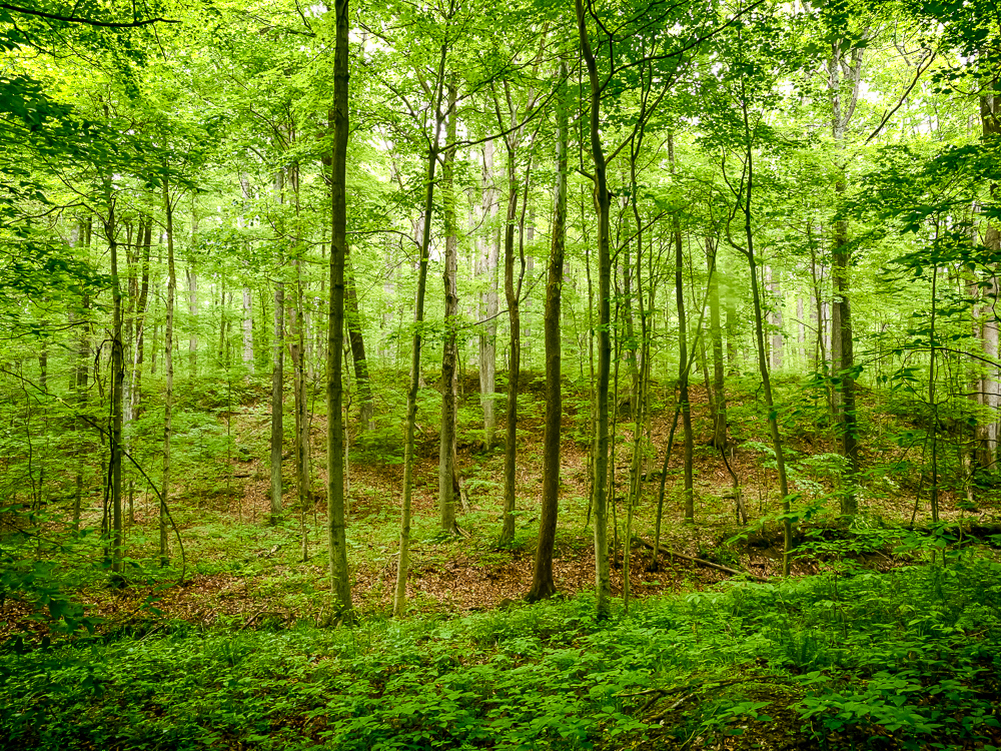 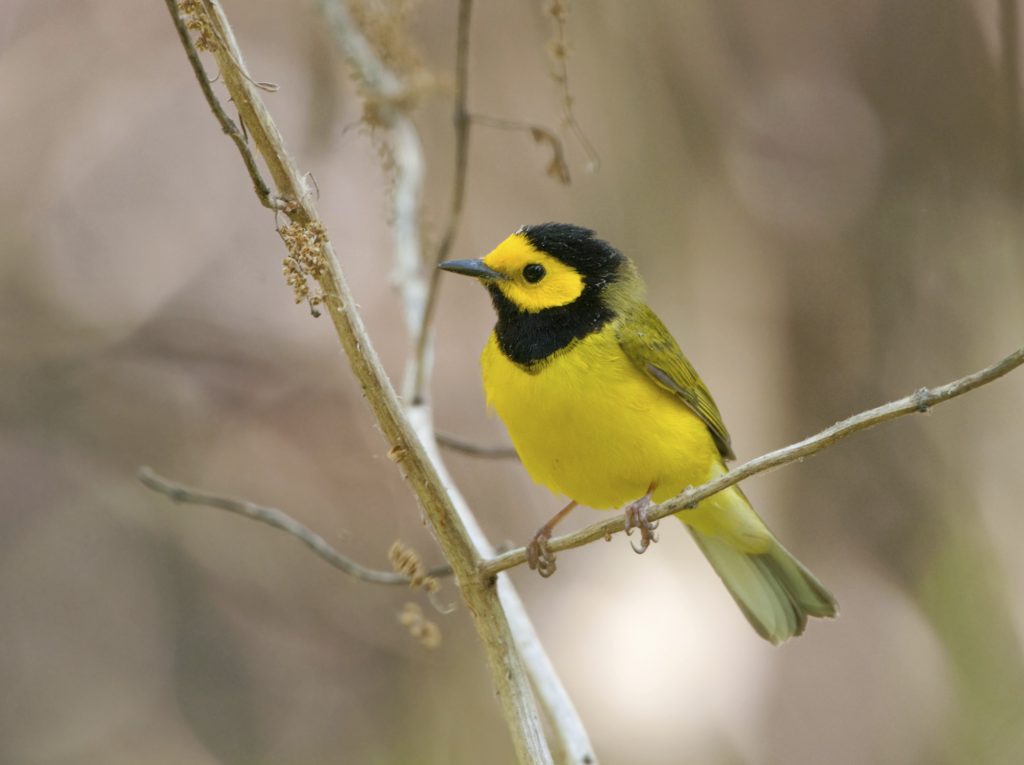 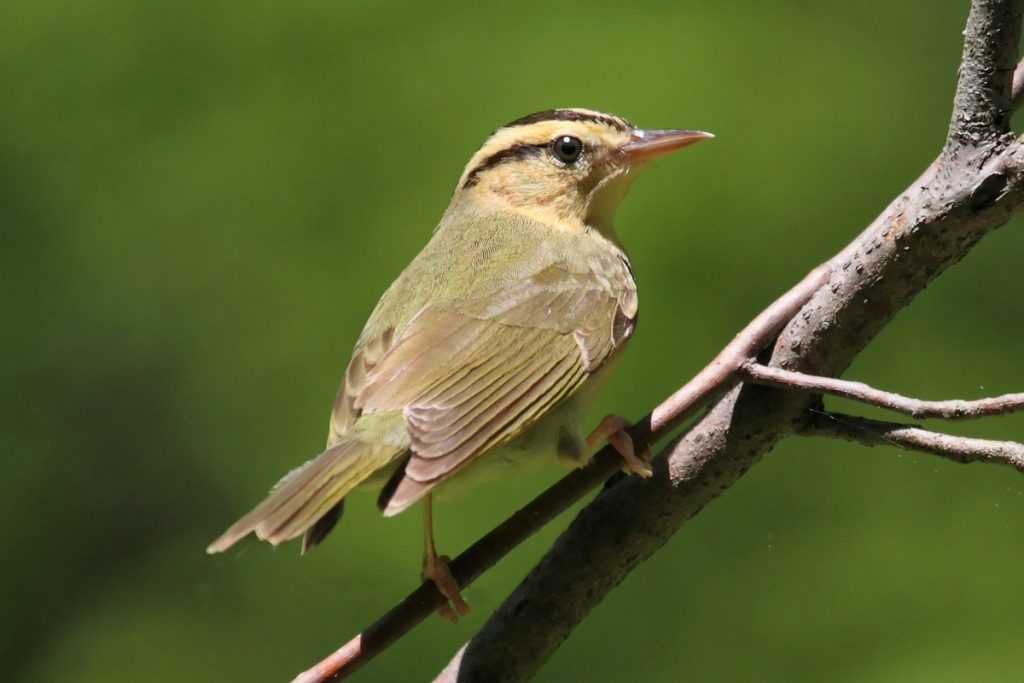 Betley Woods at Glacier’s End is exactly what its name would suggest: the place where the glaciers stopped their southward march. Specifically, it is where the Wisconsin Glaciation ran into the Brown County Hills. As a result, the property has both glaciated and unglaciated land and supports a surprising diversity of flora and fauna within a tightly compressed area.

Like the publicly accessible Laura Hare Preserve at Blossom Hollow, this state-dedicated nature preserve is part of the Hills of Gold conservation area, one of the most biodiverse forested areas in Indiana. The area is a haven for rare species including the state-endangered timid sedge, the Northern long-eared bat, red-shouldered hawk, hooded warbler, and worm-eating warbler. Several new-to-science spider species have been found on the land as well.

This nature preserve is not yet officially open to the public, but we look forward to sharing it with the community soon. Watch for an announcement about a grand opening.

After we closed on the Laura Hare Preserve at Blossom Hollow in 2012, discussions began almost immediately with the sellers of that project on other lands they own in the area. Landowners Tom Johnson, Priscilla Lamb Johnson, and Randy Lamb offered this property for sale to CILTI at a bargain price. Their generosity helped ensure the protection of this special place in perpetuity.

This property is closed to the public, but we look forward to opening it in the future.