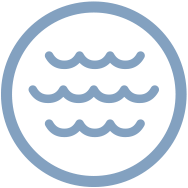 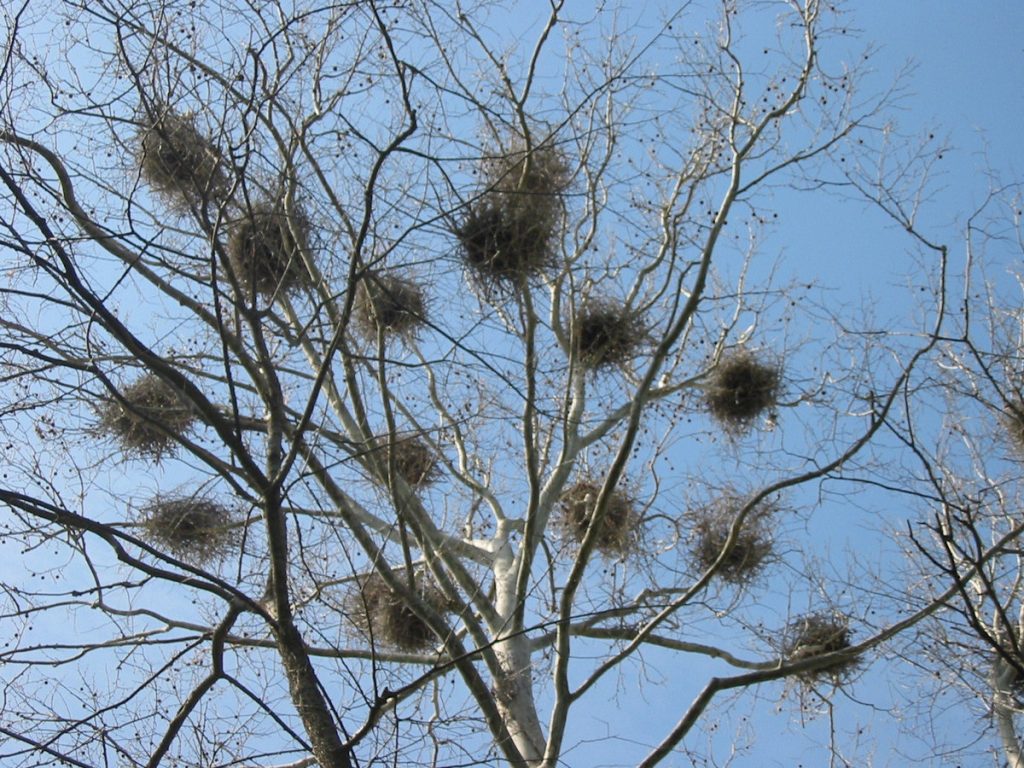 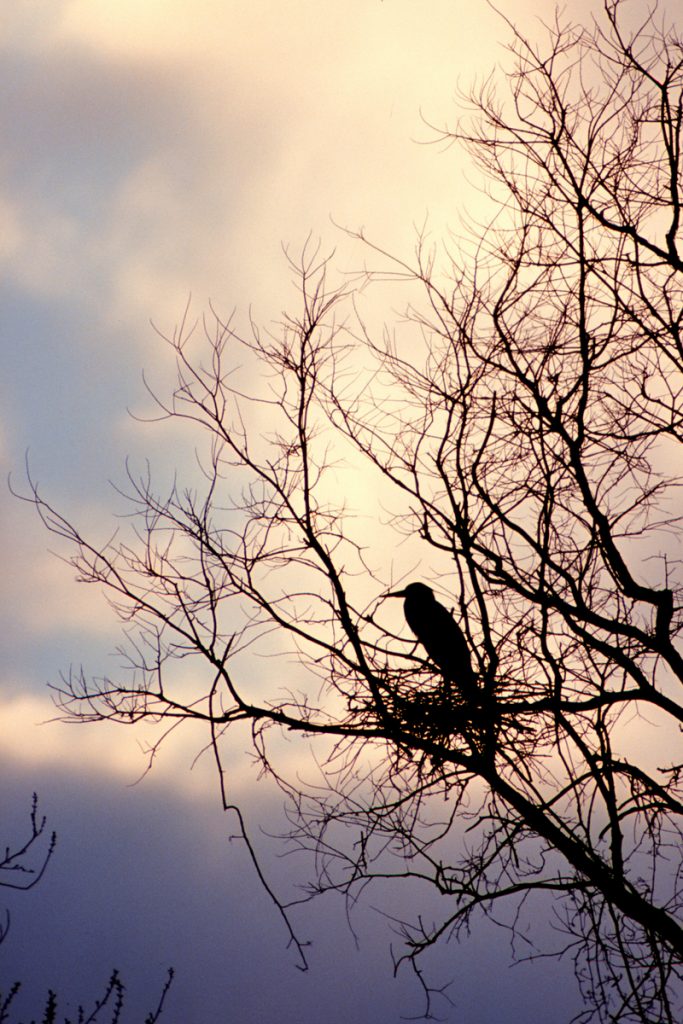 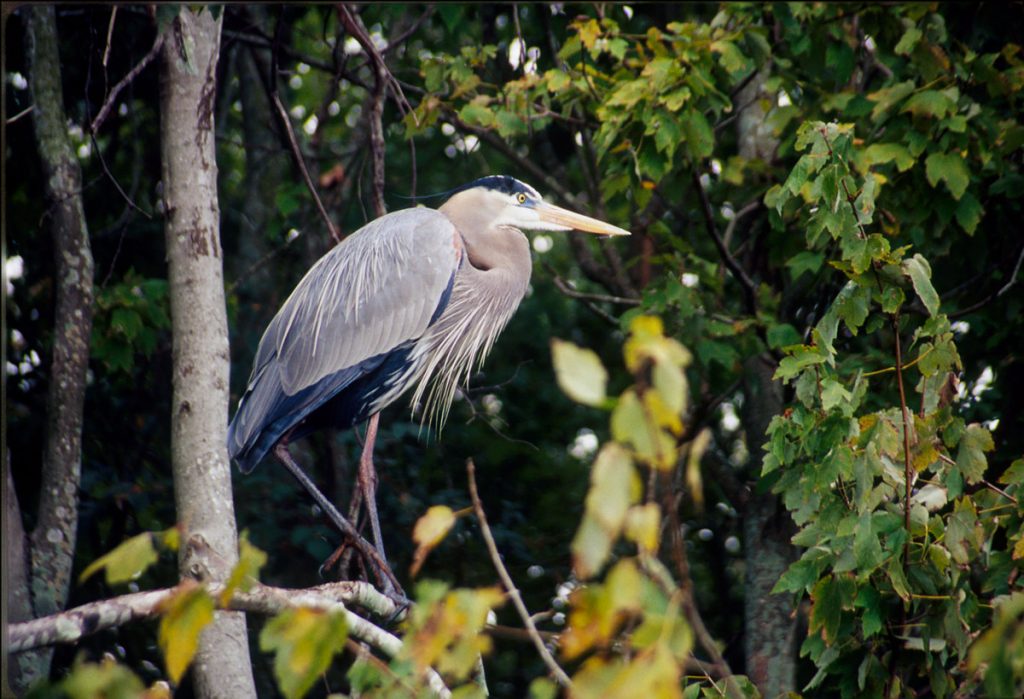 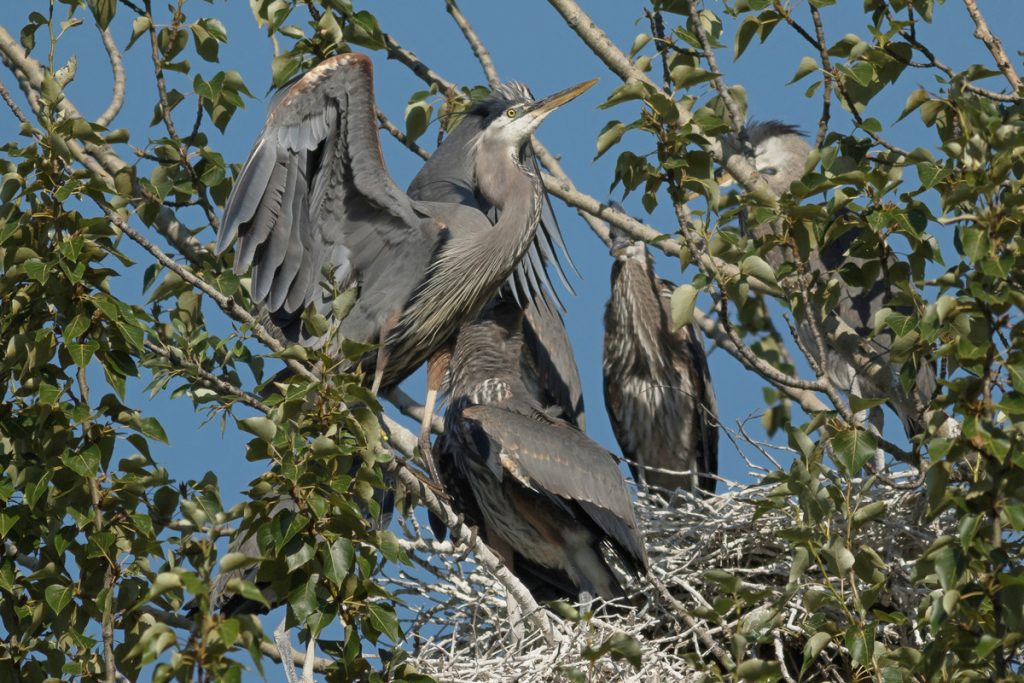 The Millard Sutton/Amos Butler Audubon Sanctuary lies in an oxbow of the White River. This preserve once housed the largest known great blue heron rookery in Indiana. A 1998 study documented approximately 500 active nests at this mostly wooded site.

The property is not open to the public due to the fragility of the nesting herons. Although the population fluctuates from year to year, it is still one of the most active rookeries in the state.

In April 2002, we acquired 59 acres of land along the White River from the Millard Sutton family. In January 2003, we were able to purchase an additional 17 acres of land adjacent to the rookery, ensuring the long-term buffering of the rookery and protection of its surrounding habitat. The Amos W. Butler Audubon Society in Indianapolis was a major financial contributor toward these purchases. Other contributors included the Friends of the White River and the IPL/AES Golden Eagle Grant Program.

The property is not open to the public due to the fragility of the nesting herons.

E at 3 MPH
Make a Donation
Find a Preserve